Equal Opportunity: Not All Nurses Are Women

Prior to the 1500s, the nursing profession was dominated by men as women were not considered suitable to be nurses. After the 1500s, nursing was considered as women’s work, and the idea of male nurses was not looked upon favorably. In fact, male nurses were frequently discriminated against all the way up to modern times.

Consider these statistics from the U.S. Census Bureau:

Advantages to Being a Male Nurse

With the demand for nurses on the rise, and healthcare facilities trying to provide equal opportunity for both genders, more opportunities will be available for male nurses.

As a male nurse, you can follow in the footsteps of famous trailblazing male nurses throughout history, including:

7 Qualities of a Good Nurse

IN THE LAB: Donning PPE

IN THE LAB: Proper Tourniquet Technique

Interested in starting YOUR healthcare career? Check out our LVN and CNA Curriculum Guides! If you're a transfer student, we also offer a Transfer Guide! 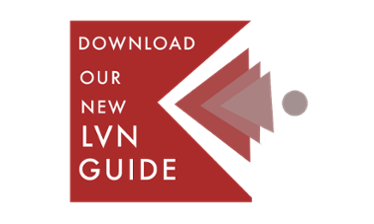 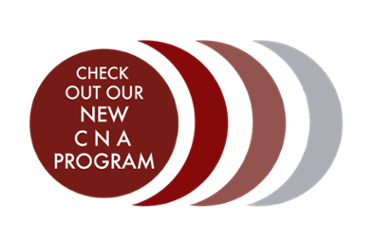 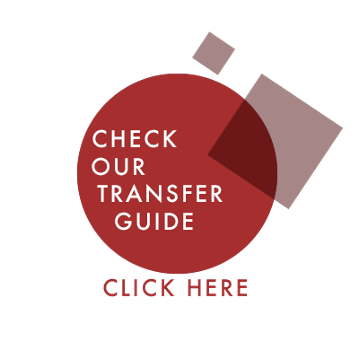 My favorite thing about Angeles Institute is that they genuinely care for all of their students and strive to offer the complex solutions that are required for complex challenges our students face. Overall I think it's great that we don't leave any of our students behind, and that's something that makes me truly proud to be part of this organization. In my spare time, I love to travel and have recently visited Japan, South Korea, and China with my family! I also love listening to podcasts like Radiolab, seltzer squad and Casefile. I spend most of my time hanging out with my wife, our two sons, cat, and new puppy. We like to play board games and watch criterion films together and are recently excited about some upcoming camping trips!

IN THE LAB: Making an Occupied Bed

Nursing Program in Los Angeles    Welcome back to ...

IN THE LAB: Daily Catheter Care